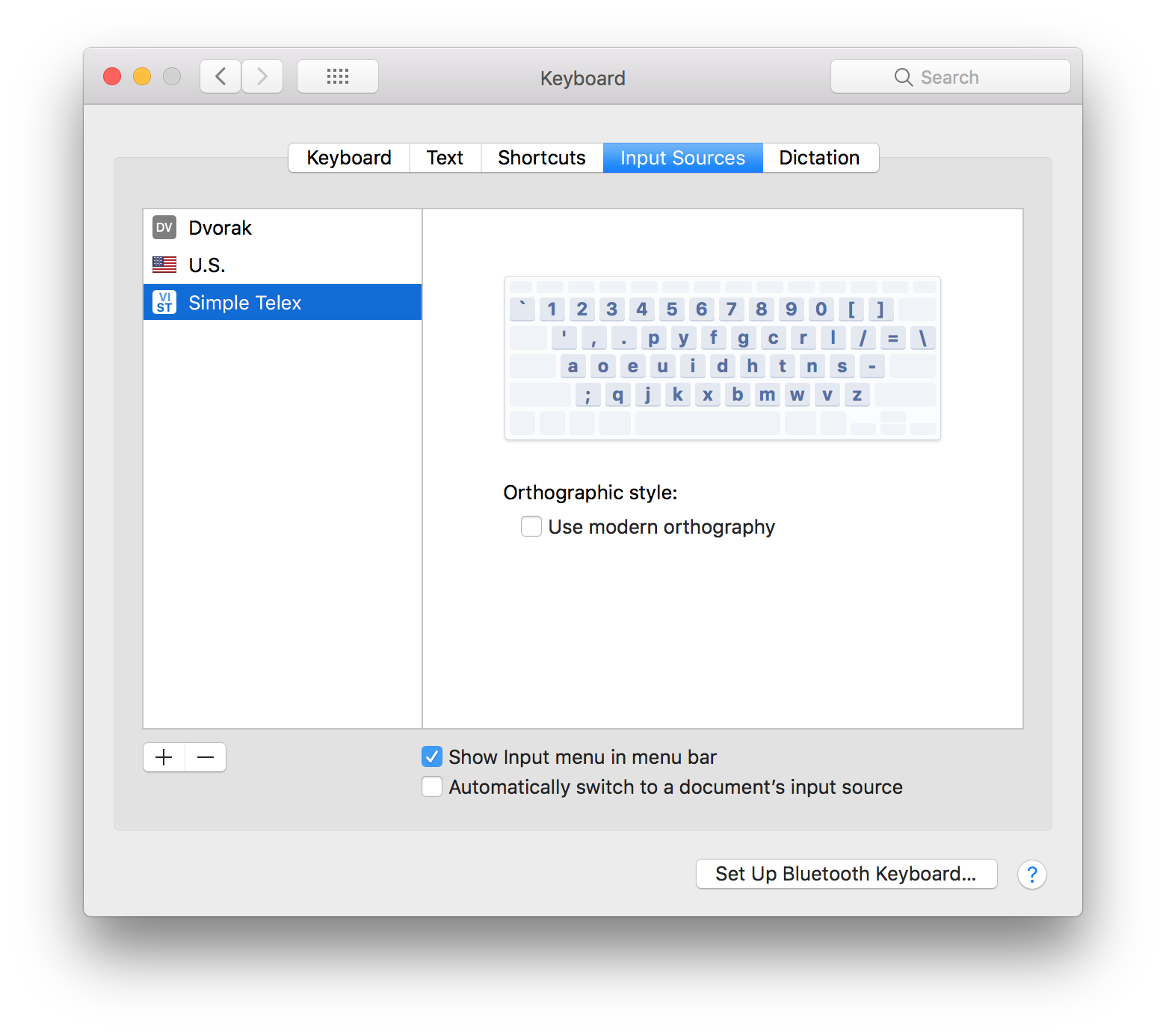 In iOS, you can find the Apple’s acknowlegdment of the use of UniKey source code in Settings - General - About - Legal - Legal Notices, as shown below. 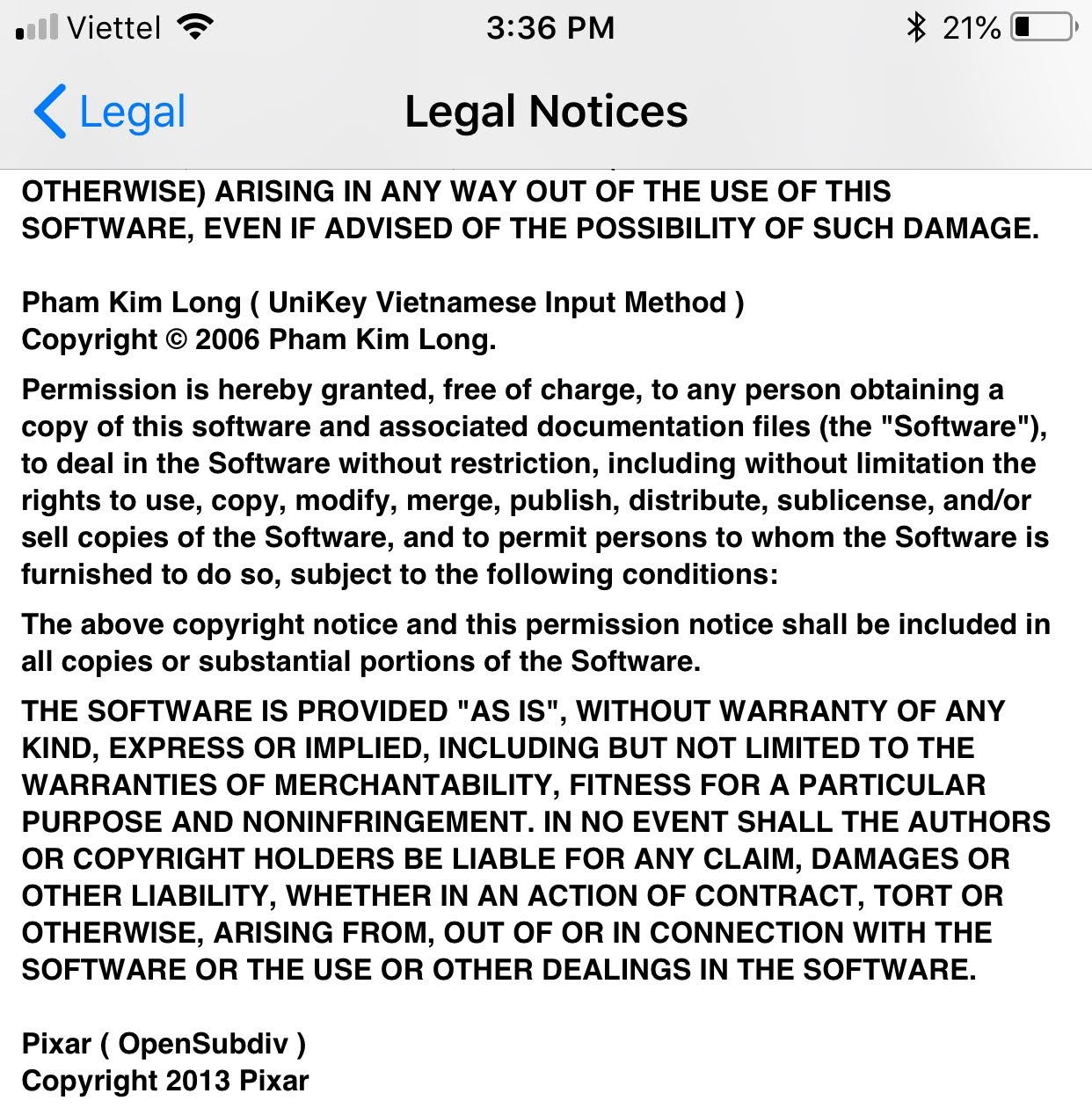